Diplomas of excellence for two board members of the foundation 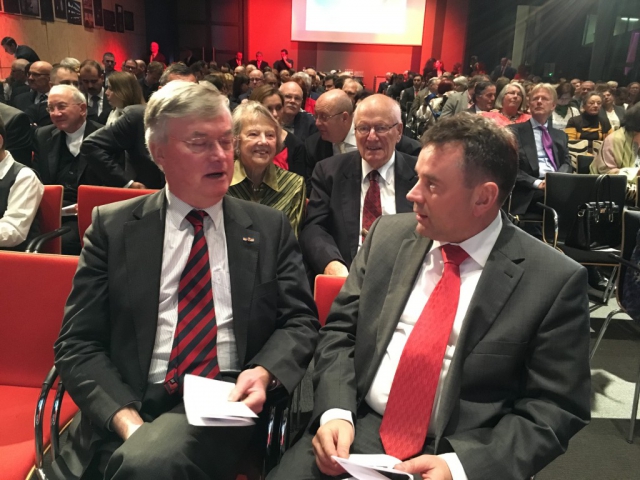 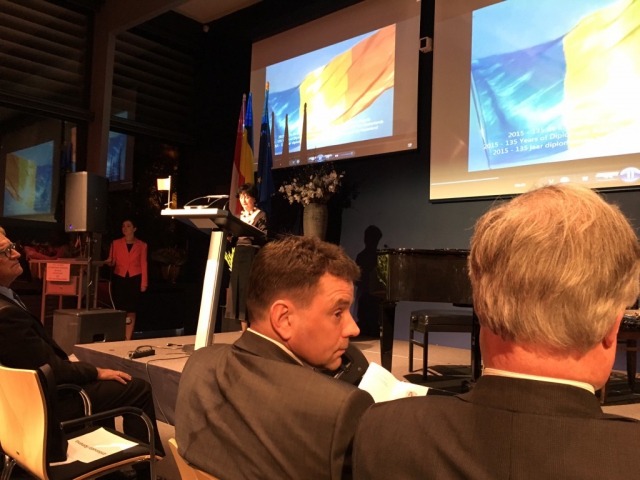 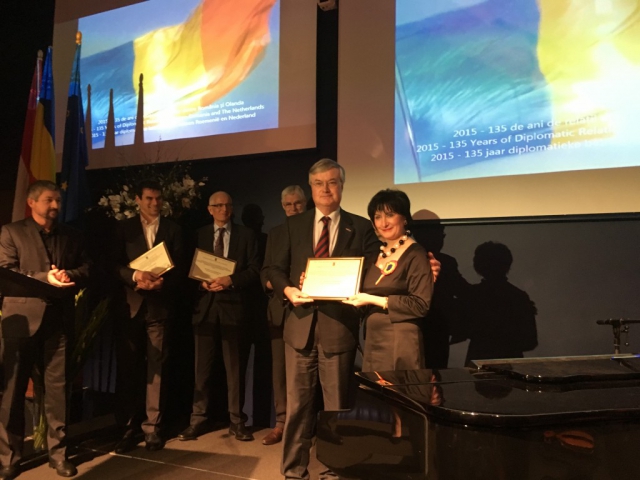 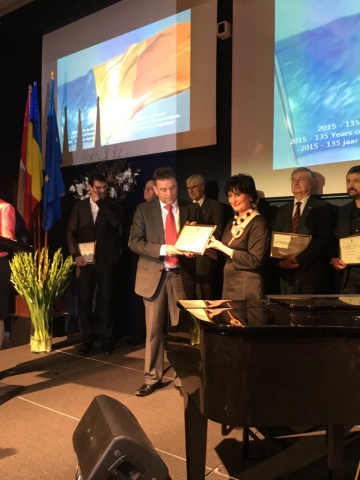 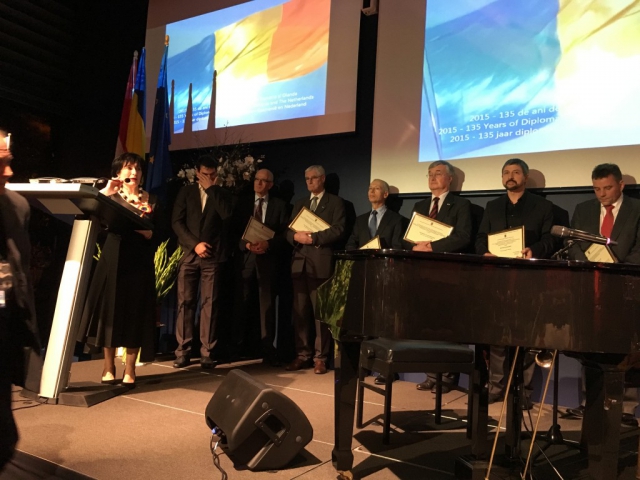 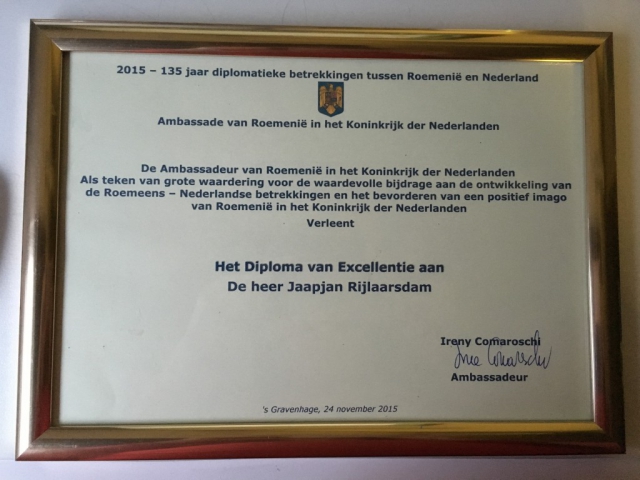 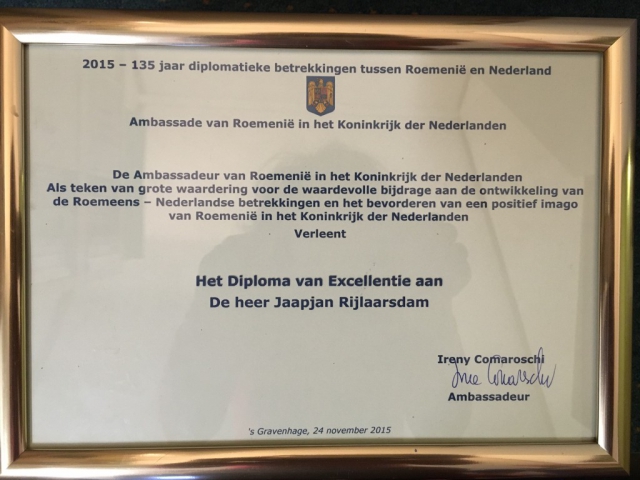 On the occasion of the National Day of Romania (1st of December 2015), two board members of the Foundation received DIPLOMAS OF EXCELLENCE. The honours were awarded in the context of celebrating 135 years of diplomatic relations between Romania and The Netherlands, as a sign of appreciation for the valuable contribution brought by Pr. Dr. Jaap de Zwaan and Mr. Jaapjan Rijlaarsdam to the development of the Dutch-Romanian relations. The distinctions were handled by the Romanian Ambassador in The Netherlands, Mrs Ireny Comaroschi.