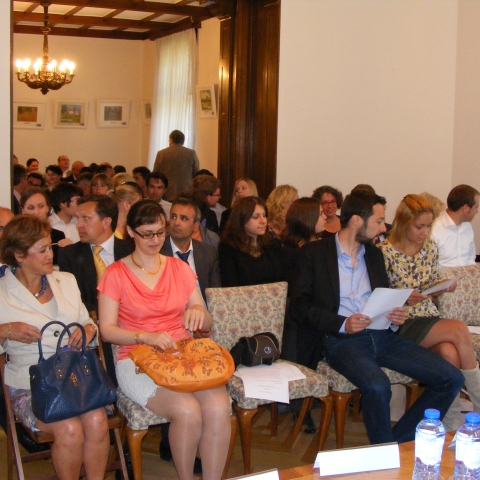 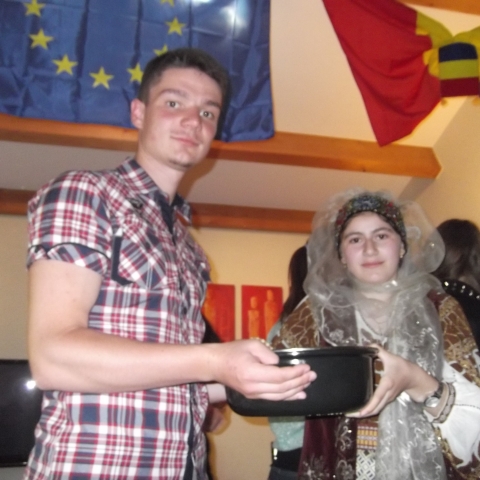 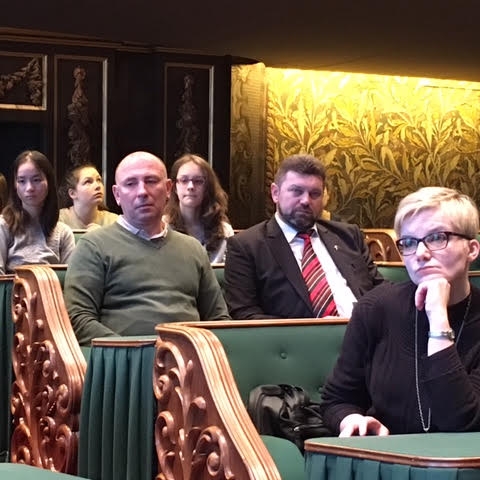 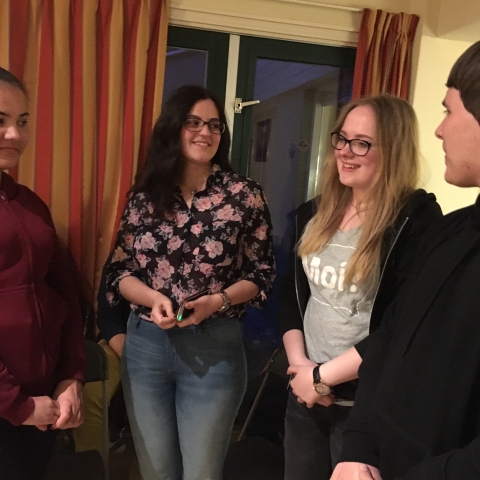 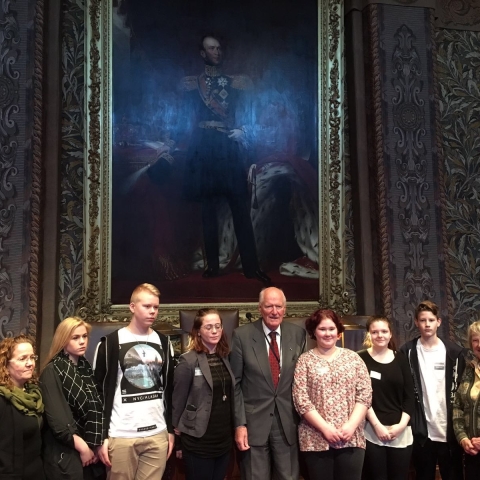 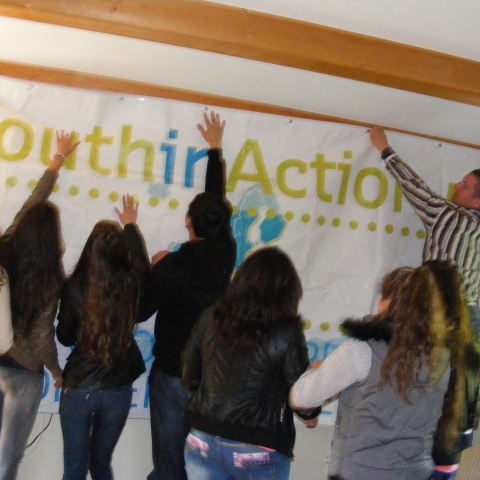 Since 2001, Foundation Netherlands-Romania has been organizing projects for young people on a regular basis. In 2003, the Foundation launched a structural youth exchange project, under the title: “YOUNGSTERS OF TODAY, EUROPEANS OF TOMORROW, LET’S TALK”. Under this umbrella, various intercultural programmes took place, bringing together more than 700 young Europeans from many countries (among them the Netherlands, Romania, Bulgaria, Denmark, Belgium, Norway, Germany, Iceland, Poland).
Next to that, the Foundation has been organizing different training programmes, seminars and workshops for young Europeans as well as for those involved in working with young people, on themes such as discrimination, inclusion, European integration, intra-European youth migration or media and communication.
Another series of projects was the International School on European Integration, which reached 5 editions (2001-2005).
Next to that, the Foundation has been organizing different training programmes, seminars, conferences, business forums, public meetings, focus groups and workshops in which many young Europeans were involved, next to participants from other target groups.
The main fields we have focused upon are: European integration, intercultural cooperation within the EU, discrimination, problematics of intra-European migrants, international relations, economics, media and communications. 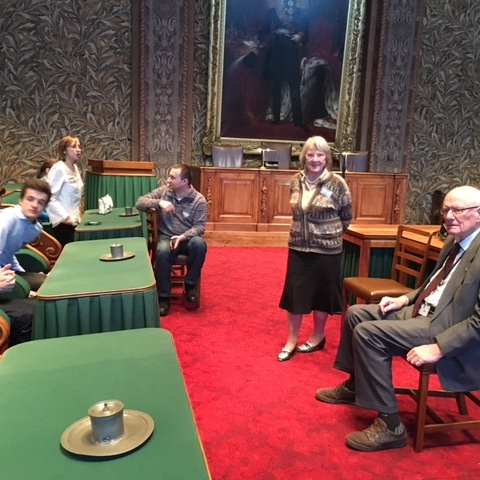 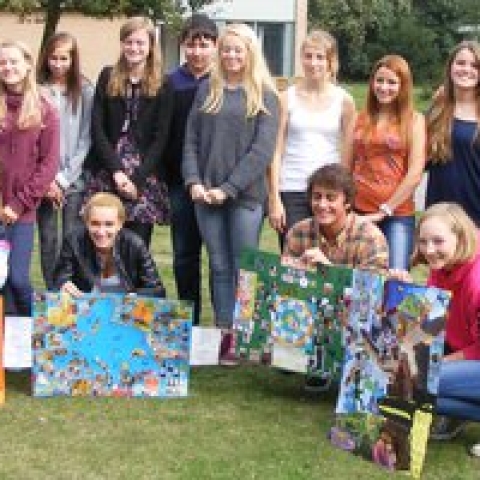 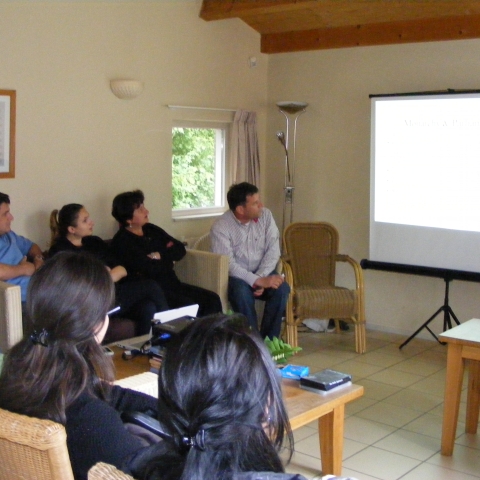 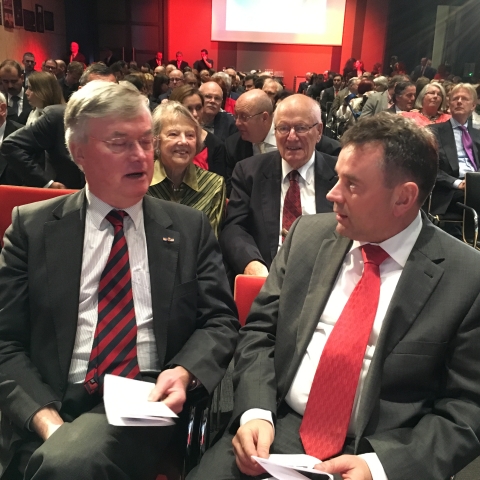 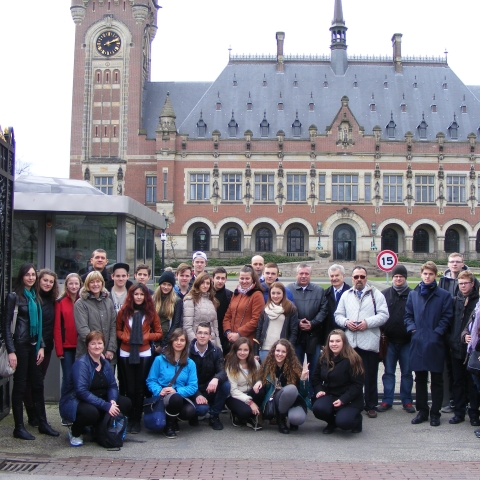 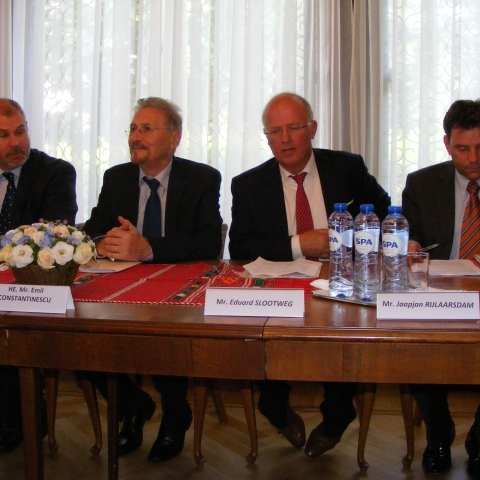 Some other activities in which we were involved, were:
– a “Training the Trainers” project on European Citizenship (2005);
– a pilot project launching a local radio initiative related to youth and the European Union (2007);
–  a research for launching a European cooperation project for young journalists, called: “Erasmus for journalists” (2010);
– a pilot project for integrating intra-European migrants in The Hague and launching of an Information Centre for Romanian and Bulgarian citizens developed together with The Hague Municipality (2013);
– the International Moot Court competition for high-school students, co-organised by Justice Resource Center in New York and The Hague Municipality (2014 and 2016);
We have developed a wide network of partners and experts at European level, with whom we cooperate on a regular basis.