The Foundation honoured a prominent board-member on 3 November 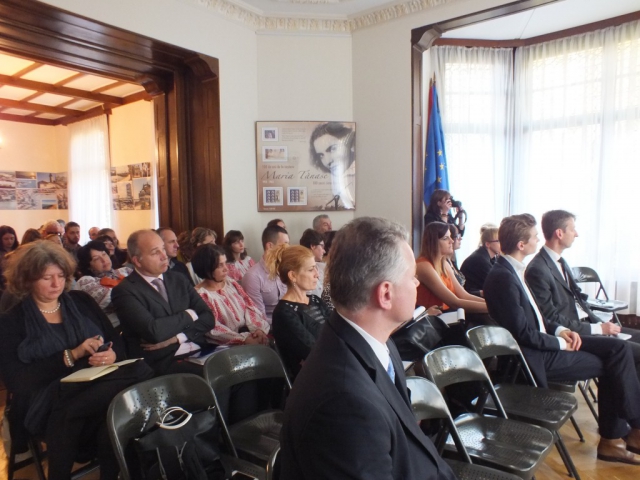 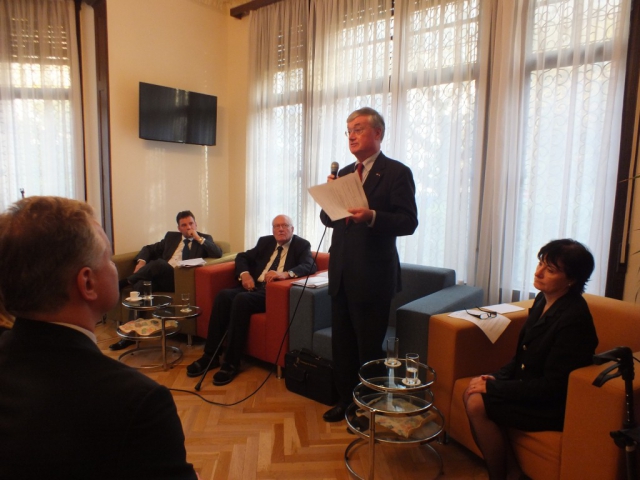 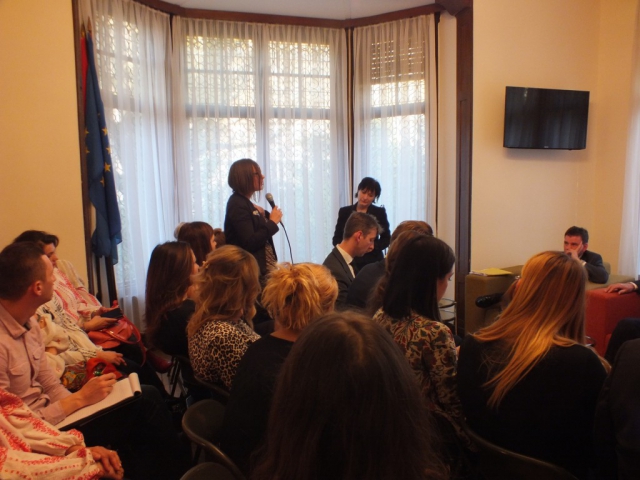 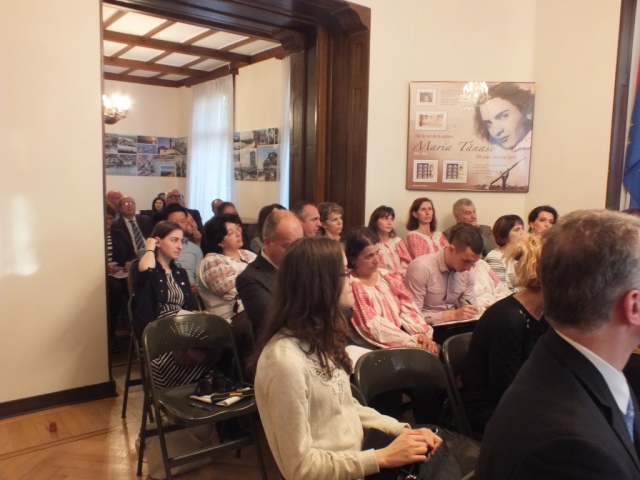 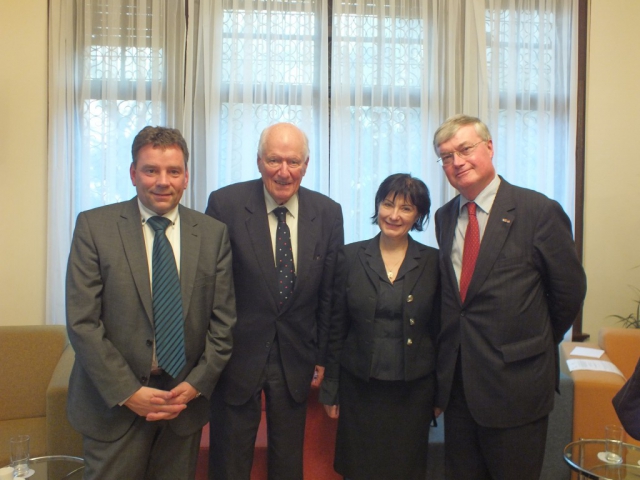 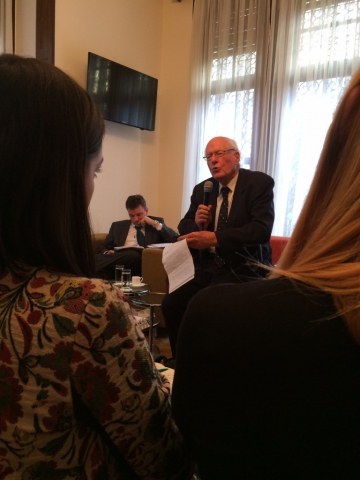 Mr Wim van Eekelen was the key-speaker of a debate titled: “The economic crisis, refugees and tensions at the EU external borders. The need for Solidarity in Europe”

The event took place on 3 November 2015 and it was co-organised with the Embassy of Romania to The Kingdom of The Netherlands, which also hosted the debate.

Next to the Romanian Ambassador Mrs. Ireny Comaroschi and Mr Van Eekelen, two other board members of the Foundation joined the discussions as speakers:

Around 70 people were present at the event, among them students, representatives of the diplomatic circles and the international community in The Hague, civil servants, NGOs and other interested persons.