Jaap de Zwaan is an emeritus professor of the Law of the European Union at the Erasmus University Rotterdam, former Dean of the Law School, former Director of Clingendael Institute in The Hague and board member of Foundation Netherlands-Romania. He will act as President of the Tribunal during this third Moot Court Europe edition, as he did in the previous two taking place at the Pedagogical College CAROL I in Campulung-Muscel, Romania (in 2017 and 2019). He worked as a diplomat for the Dutch Ministry of Foreign Affairs, was Legal Advisor of the Dutch Permanent Representation to the EU in Brussels and was involved as Legal Adviser in the negotiations and the drafting of the Treaty of Amsterdam. As Head of Division Justice and Home Affairs at the Dutch Representation to the EU, he was involved in the development of the Third Pillar cooperation. He was President of the Scientific Council of the T.M.C. Asser Institute in The Hague. 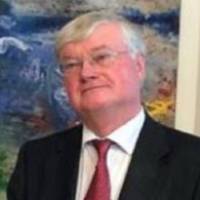 Mischa Wladimiroff is an emeritus professor of international criminal law at Utrecht University, international lawyer and amicus-curiae in the case of the Prosecutor/vs/Slobodan Milosevic at the ICTY in The Hague. He has been a prominent advocate for 43 years. He chaired and participated in various (inter)national professional and academic organisations and committees. As specialist in matters of corporate criminal law, he was involved in most high-profile fraud cases in the Netherlands of the past decades. Besides this expertise, he had an excellent reputation as lawyer in international humanitarian law cases. He is an experienced trainer of both members of the judiciary and counsel for the prosecution or the defence in the Netherlands and abroad. 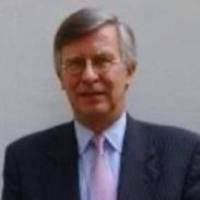 Debra Lesser is the Executive Director of Justice Resource Center in New York, an organisation that has been described as the country's model urban initiative for civic and law related education. JRC is a public/private partnership established in 1991, whose mandate is to develop, implement, replicate and evaluate law-related education projects which positively impact the school age population in the United States. Programs are geared to a diverse school age population representing great disparate ethnic, racial, and socio-economic groups, enabling students to learn about the functions of government, their roles and responsibilities as citizens, and to develop a heightened respect for the law.'' Among numerous projects successfully run in the United States, Debra Lesser is the inspired initiator of the International Moot Court for high-school students - launched in The Hague in 2012 - sharing her expertise and the joys of simulated law with students in Europe. Since 2017, Foundation Netherlands-Romania and the Pedagogical College CAROL I in Campulung Muscel launched the Moot Court Europe project for high-school students, in co-operartion with Debra Lesser and the Center she runs in New York. Moot Court Europe has been a success time after time, which is very much thanks to Debra's involvement. 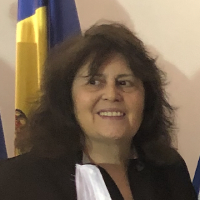 Barbara Gluck Reid is attorney at the New York firm Schulte Roth & Zabel. She practices in the areas of complex commercial litigation, including securities, director and officer liability matters, trusts and estate litigation, partnership disputes and derivative actions. She also works regularly with the Justice Resource Center (our partner) - an organization that has been described as the country’s model urban initiative for civic and law related education. Barbara Gluck Reid is a New York Bar Attorney, graduate of Brooklyn Law School, J.D. magna cum laude, 1989, recipient of Donald W. Matheson Memorial Prize awarded to student who in character, scholarship and attainment evinces the highest degree of legal capacity). 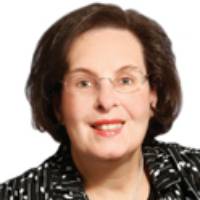 Judge at the European Court of Human Rights, professor at the University of Bucharest, former expert at United Nations. 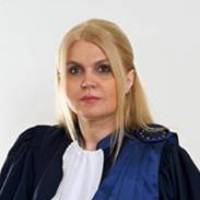 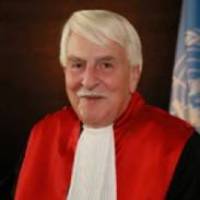 He is a former attorney-at-law, currently practicing as a legal counsel in the field of privacy and data protection. He holds Master of Laws degrees in Laws (Sofia University, Bulgaria) and Law and Technology (Tilburg University, the Netherlands). Kiril coached the group of high school students who represented Bulgaria in the simulated court proceedings Moot Court Europe 2017, and acted as a co-team leader. 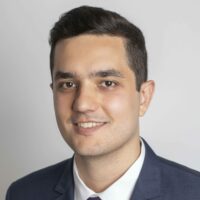 She has been a lawyer for 5 years. She graduated from the Law faculty and has a Master diploma. Iulia describes herself as follows: "In my career, I have accomplished three things: the right reading of law, the right way of persuasion and a true connection with the people I have worked with. Lawyering with passion helped me achieve the knowledge I needed to truly believe in the justice behind my cases and never give up in finding it. Being in Moot Court for the third time has helped me improve and find new ways of communication with different kind of people and cultures - one of the best things in trying to become better in all perspectives of life". 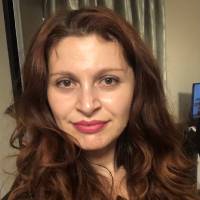 He is a 24-year-old law student (Master) at the University of Leiden. He was born in Bulgaria, but since 2008 he has been living in The Hague. After participating in European Moot Court 2017 in Campulung as a lawyer, now he is honoured to participate as a judge. He wishes all the participants good luck and ... "do not forget to enjoy!". 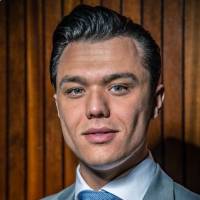 She has gained a broad range of experiences in diplomatic, official and political-related (international) contexts. With a very diverse network, she connects content and/or people. Mireille is a strong intercultural communicator with an open view of the world. She supports European gatherings, knowledge sharing and cooperation in an actively way. Together with Mrs. Debra Lesser, Mireille is one of the founders of the International Moot Court New York - The Hague, which was held for the first time in 2012. 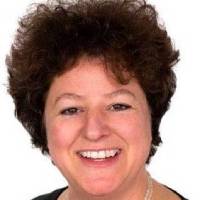 He is a fourth year student at the Faculty of Law, Babeș-Bolyai University, in Cluj-Napoca, Romania. He graduated high school in 2017, after studying at the National College ‘Carol I’ in Campulung Muscel. He was part of the winning team in the Baltic Moot Court, held in Gdynia in 2015, and he participated as part of the jury in the Moot Court Europe, in 2019. 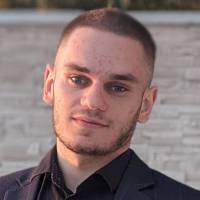 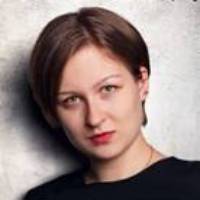 He is a doctoral candidate in Human Rights Law at the Faculty of Law, University of Bucharest, where he teaches EU Law at a BA Level. A practicing lawyer in the Bucharest Bar Association, his areas of interest are Human Rights Law, EU Law and Intellectual Property Law. He is also the coach of the Faculty's Price Media Law Moot Court Competition team. Stefan was also member of the Bench at the Moot Court Europe 2019 in Campulung-Muscel, Romania. 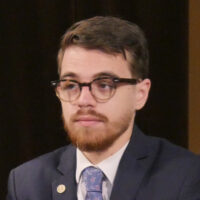 He is attorney-at law, PhD, specialised in Constitutional & Administrative Law, associate teacher at the University of Bucharest, Faculty of Law and Bologna Teacher. Vlad participated in Moot Court Europe 2019 as well, as member of the Bench in Campulung-Muscel, Romania. 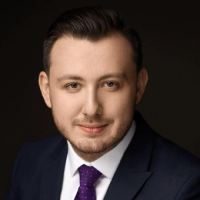 A graduate of the "Carol I" Campulung Pedagogical College, class of 1990, as well as of the Faculty of Law of the University of Bucharest, class of 1995, she is honored to participate, for the second time, in the Moot Court Europe 2021 competition, as a member of the jury. She has 25 years of experience in the legal field, of which 9 years as a lawyer in the Arges Bar and 16 years as a judge. She practiced in this last capacity at the Pitesti Court as well as at the Arges Tribunal as a chair judge and as president of the labor litigation section. She has an extensive experience in the field of civil law, family law, administrative law and labor jurisdiction. She obtained the professional rank of appellate court judge. Convinced that any new experience is welcome, she wishes all participants good luck! 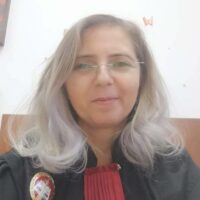 Rich Vagas is Of Counsel in Quinn Emanuel’s New York office. Upon graduation from New York University School of Law in 2006 where he was a Robert McKay Scholar and recipient of a Dean’s Scholarship, Rich clerked for the Honorable James S. Gwin in the Northern District of Ohio. In addition to four years of experience at his prior law firm, Rich has handled numerous antitrust, insurance and complex commercial litigation matters since joining Quinn Emanuel in 2011. 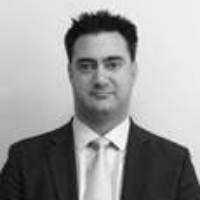 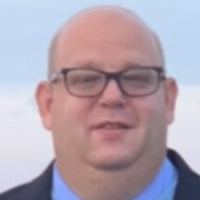