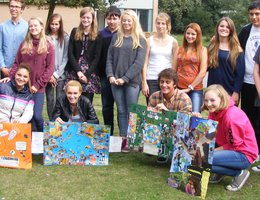 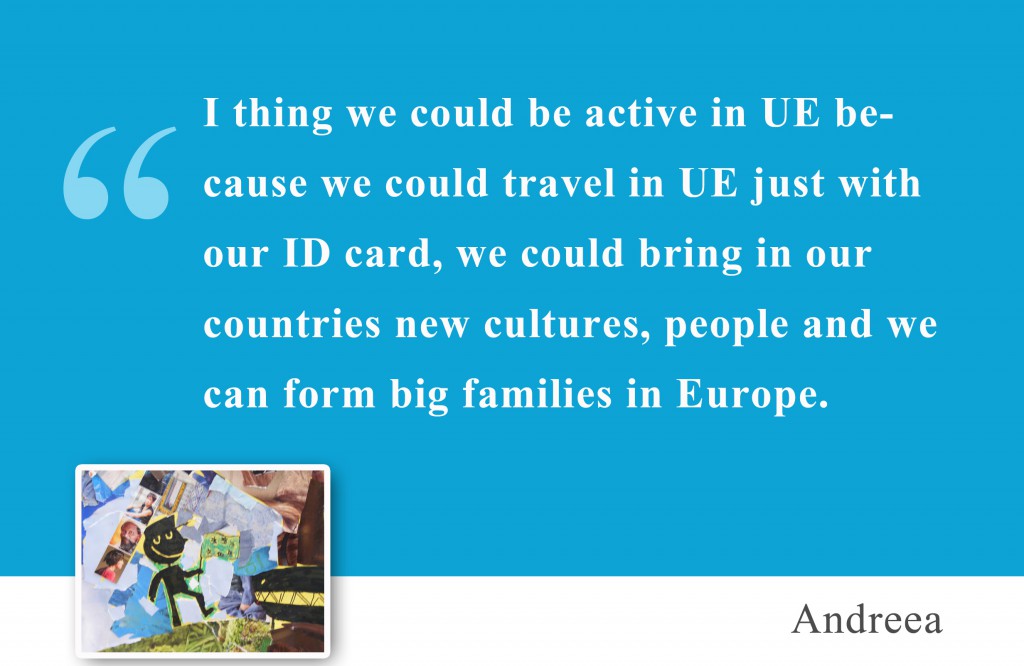 FNR in the media